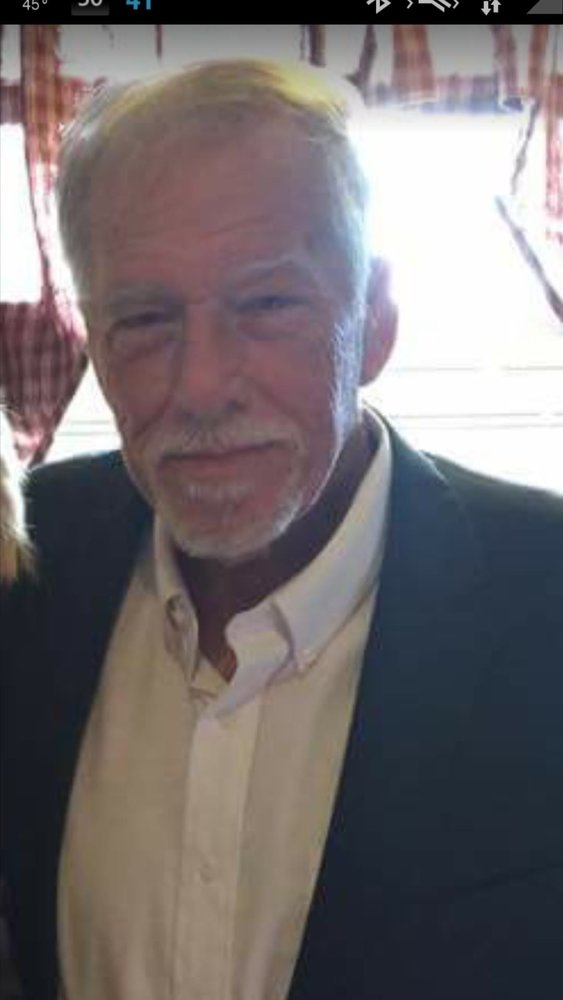 A graduate of Pennington High School in 1964, Hiwassee College in 1966 and Lincoln Memorial University in 1968, Mr. Bledsoe spent his life as a school teacher, teaching Math, Physics and Art. James loved his profession and had a great hope for kids in education. He thoroughly enjoyed spending time fishing, hunting and creating art (drawing and painting). James had an affinity for the mountains of Virginia and there was never a day that he didn't miss them. But most of all, James loved all of his family and was always available when they called.  Mr. Bledsoe was a member of the Baptist faith.

A Memorial Service will take place in Virginia at Mullins Sturgill funeral home, October 26th. Visitation will be from 6:00-8:00, with funeral at 8:00.

In lieu of flowers, the family has suggested contributions in Mr. Bledsoe’s memory be made to the American Cancer Society or St. Jude Children’s Hospital.
Arrangements have been entrusted to the Saffell House Funeral Home.
Condolences to the family may be expressed at www.saffellhousefuneralhome.com

To send flowers to the family or plant a tree in memory of James Bledsoe, please visit Tribute Store

Share Your Memory of
James
Upload Your Memory View All Memories
Be the first to upload a memory!
Share A Memory
Send Flowers
Plant a Tree