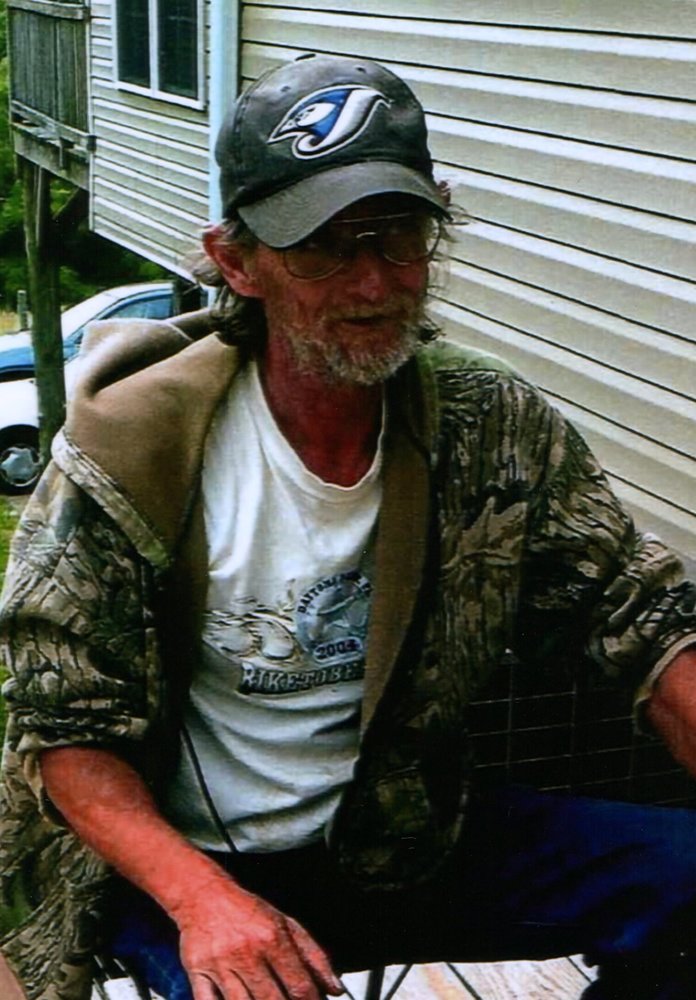 Steve R. Turner, 64, husband of Shelia Marie Foley Turner, passed away at his daughters home on September 10, 2018. Born in Woodford County on June 4, 1954, he was the son of the late John Russell and Mary Lou Turner.

A graduate of Woodford County High School; Mr. Turner worked for IBM/ Lexmark where he operated the assembly line. Steve lived the majority of his life in Lawrenceburg where he had his family. He thoroughly enjoyed his grandkids, his animals- especially Buford, watching western movies, eating chili, and spending time in the creek by his house. Steve was a very caring man who was always concerned about others. Mr. Turner was a member of the Freedom Baptist Church.

Services will be held at Saffell House Funeral Home on Friday, September 14, 2018 at 1:30 p.m., with interment immediately following at Lawrenceburg Cemetery. Visitation will be at the Saffell House Funeral Home from 10 a.m.-1:30 p.m. on Friday, September 14, 2018.  Steve Wells with Freedom Baptist Church will officiate the services.

In lieu of flowers, the family suggests donations be made to Bluegrass Care Navigators in Steve Turner’s Honor.

To send flowers to the family or plant a tree in memory of Steve Turner, please visit Tribute Store
Friday
14
September

Share Your Memory of
Steve
Upload Your Memory View All Memories
Be the first to upload a memory!
Share A Memory
Send Flowers
Plant a Tree