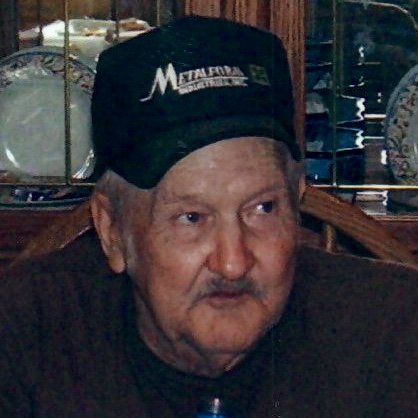 James Carl Blankenship, 90, husband of Pearlie Loretta (LeMaster) Blankenship, passed away on April 3, 2018 at Frankfort Regional Medical Center. He was the son of the late Sherman and Sarah Jane (Cantrell) Blankenship.

Besides his parents, James was preceeded in death by his son Michael.

To send flowers to the family or plant a tree in memory of James Blankenship, please visit Tribute Store
Sunday
8
April

Share Your Memory of
James
Upload Your Memory View All Memories
Be the first to upload a memory!
Share A Memory
Send Flowers
Plant a Tree