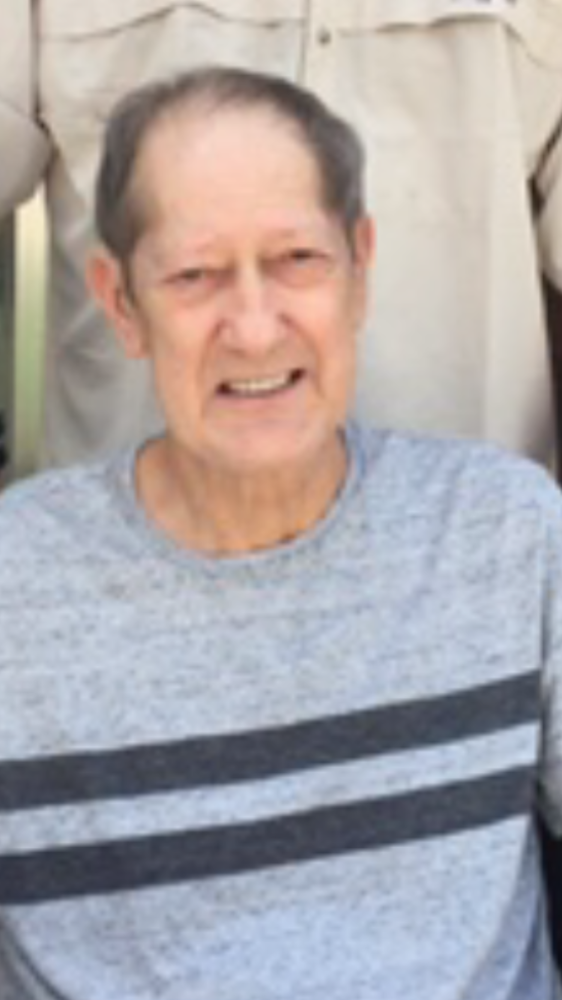 Mr. Foley worked as a salesman in the automotive industry.

He is preceded in death by a brother, Alford Foley.

He is survived by his son, Arlin Foley, Jr. (Candi); a sister, Louise Grider; and six Grandchildren.

There is no arrangements at this time.

Share Your Memory of
Arlin
Upload Your Memory View All Memories
Be the first to upload a memory!