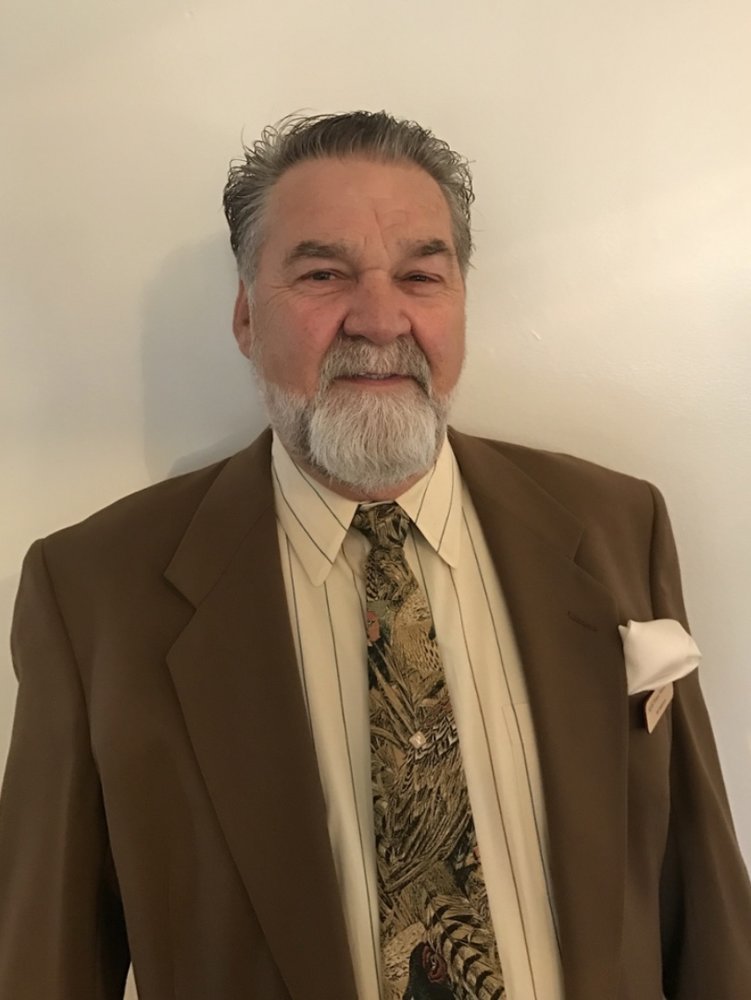 As a young man, Bill’s parents moved their family to Lexington. From this point of his life he decided to serve his country in the Army. Bill is a Vietnam War Veteran who also received two Bronze Stars. After his time in the military he returned home and made a career as a master plumber. He started working as a Superintendent in the Plumbing Department of UK; later he started his own plumbing business until he retired. Bill has been a resident of Lawrenceburg for 25 years. During this time he was a member on the Anderson County Board of Elections and also worked part time as an Assistant at Saffell House Funeral Home. Throughout life his faith was important to him and he was a member of Overland Church of Christ. In his spare time Bill enjoyed many things including fishing, hunting, people, and his family.

To send flowers to the family or plant a tree in memory of Bill Patterson, please visit Tribute Store
Wednesday
16
October

Share Your Memory of
Bill
Upload Your Memory View All Memories
Be the first to upload a memory!
Share A Memory
Send Flowers
Plant a Tree