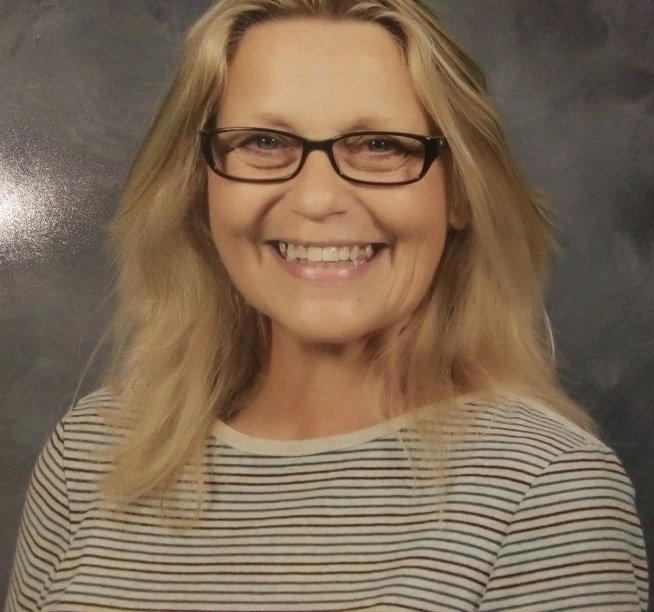 DiAnna Lynn Jones, 66,  passed away Monday, September 23, 2019 at her home in Lawrenceburg, Ky. DiAnna was born in Decatur, IL on April 23, 1953. She was the daughter of the late Kenny Clark and Ethel Hanners.

DiAnna met her husband, Randy Jones, while working at Reliance where they worked together for 14 years. When the company decided to relocate out of state, DiAnna began working for Roadway Express where she was a dispatcher.

DiAnna really enjoyed to be outside tending to her flowers, she loved to cook and her grand babies meant the world to her. She was a volunteer at the Anderson County Humane Society where she had an affinity for dogs.

DiAnna was preceded in death by her parents, Kenny Clark and Ethel Hanners; a daughter, Beth Wells; and a sister, Terry Emelander.

The family wishes to receive donations to The Anderson County Humane Society in Lieu of Flowers.

To send flowers to the family or plant a tree in memory of DiAnna Jones, please visit Tribute Store
Friday
27
September

Share Your Memory of
DiAnna
Upload Your Memory View All Memories
Be the first to upload a memory!
Share A Memory
Send Flowers
Plant a Tree