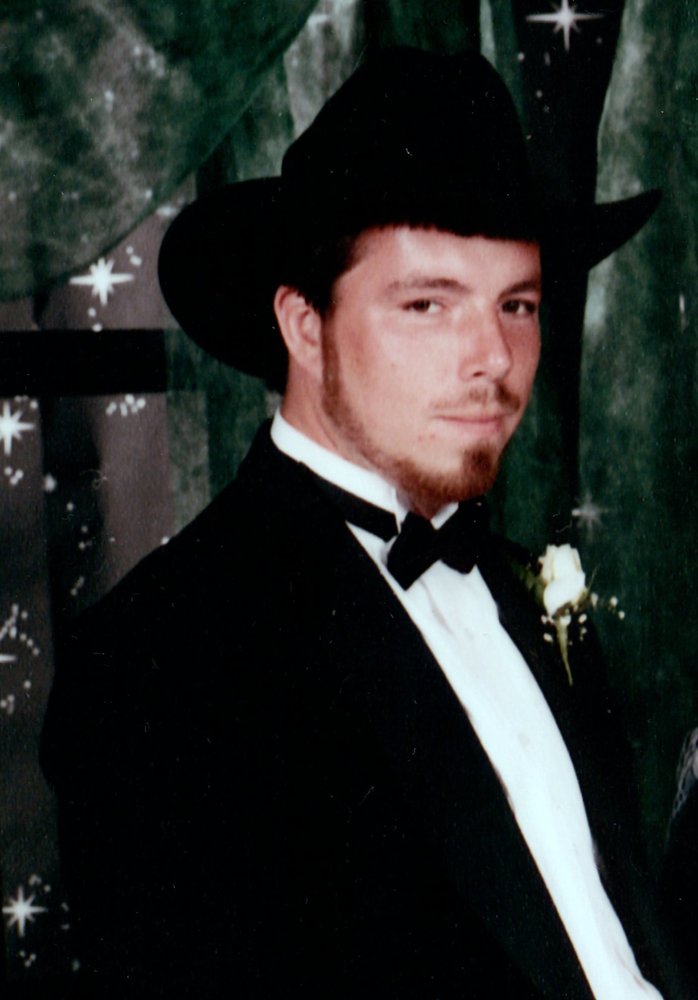 Billy Daryl Camic, 46, passed away on June 20, 2019 after suffering a heart attack. He was the son of Billy Gene Camic and the late Wanda Kays Camic. Billy had a free spirit and a big heart that will be missed by all his family and friends.

To send flowers to the family or plant a tree in memory of Billy Camic, please visit Tribute Store
Wednesday
26
June

Share Your Memory of
Billy
Upload Your Memory View All Memories
Be the first to upload a memory!
Share A Memory
Send Flowers
Plant a Tree