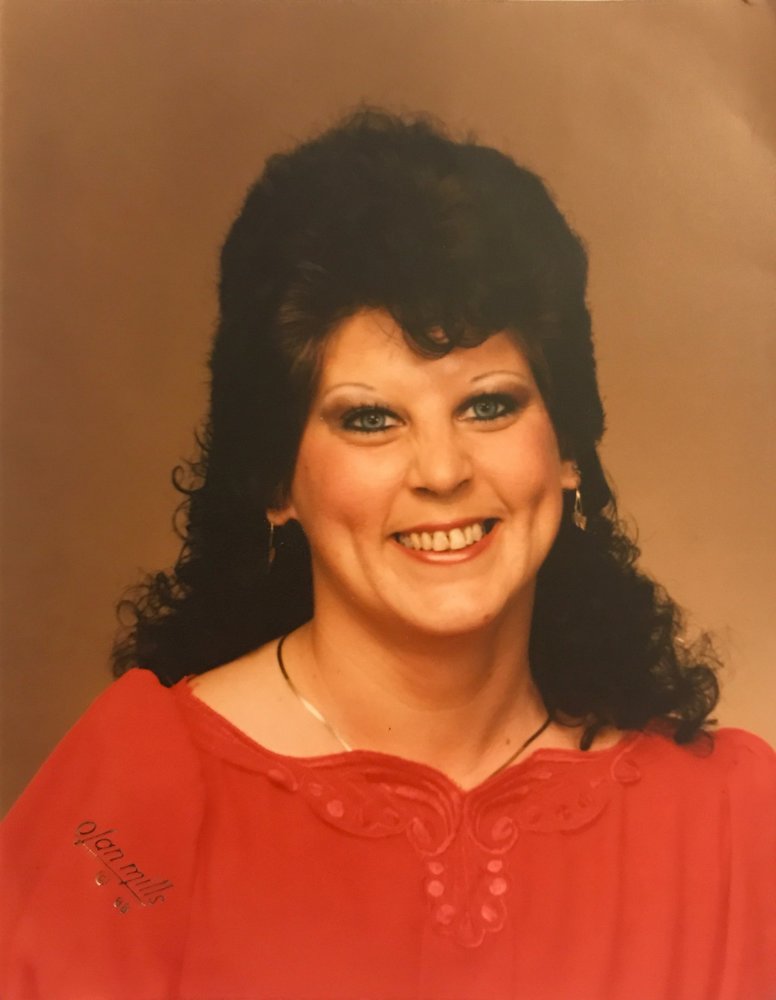 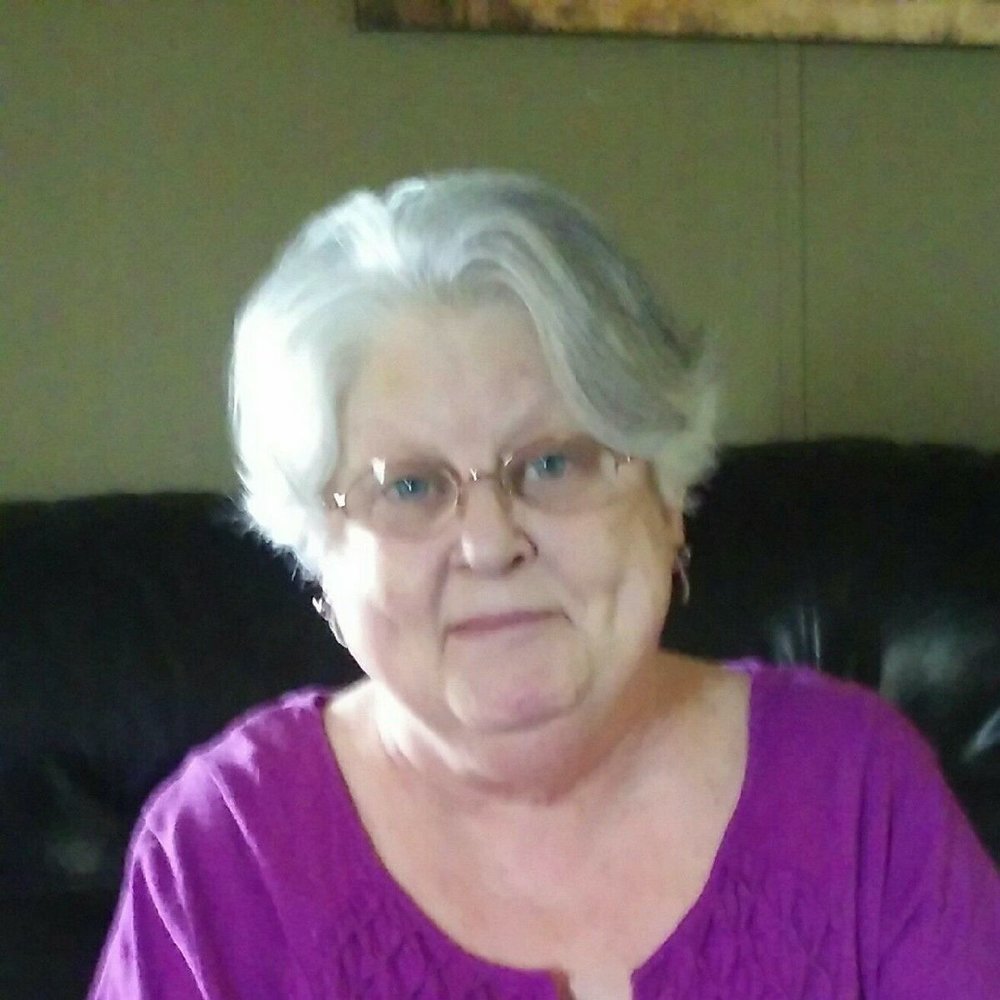 Sheryl Ivey, 63, wife of James Ivey, passed away at home on April 25, 2018. Mrs. Ivey was born in Lexington, KY on July 1, 1954. She was the daughter of the late Sherman Gentry Rust and Martha Ray Wallace Rust.

Mrs. Ivey was a resident of Lawrenceburg but also lived some of her life in Nicholasville. She attended Glensboro Christian Church. During Sheryl’s earlier years she loved to go dancing.

Mrs. Ivey is preceded in death by her parents, Sherman Gentry Rust and Martha Ray Wallace Rust; and one of her brothers, Sherman Rust.

Junie Temple will officiate the service.

Honorary bearers will be Stephanie Whitaker and Candice Workman.

To send flowers to the family or plant a tree in memory of Sheryl Ivey, please visit Tribute Store
Sunday
29
April

Share Your Memory of
Sheryl
Upload Your Memory View All Memories
Be the first to upload a memory!
Share A Memory
Send Flowers
Plant a Tree