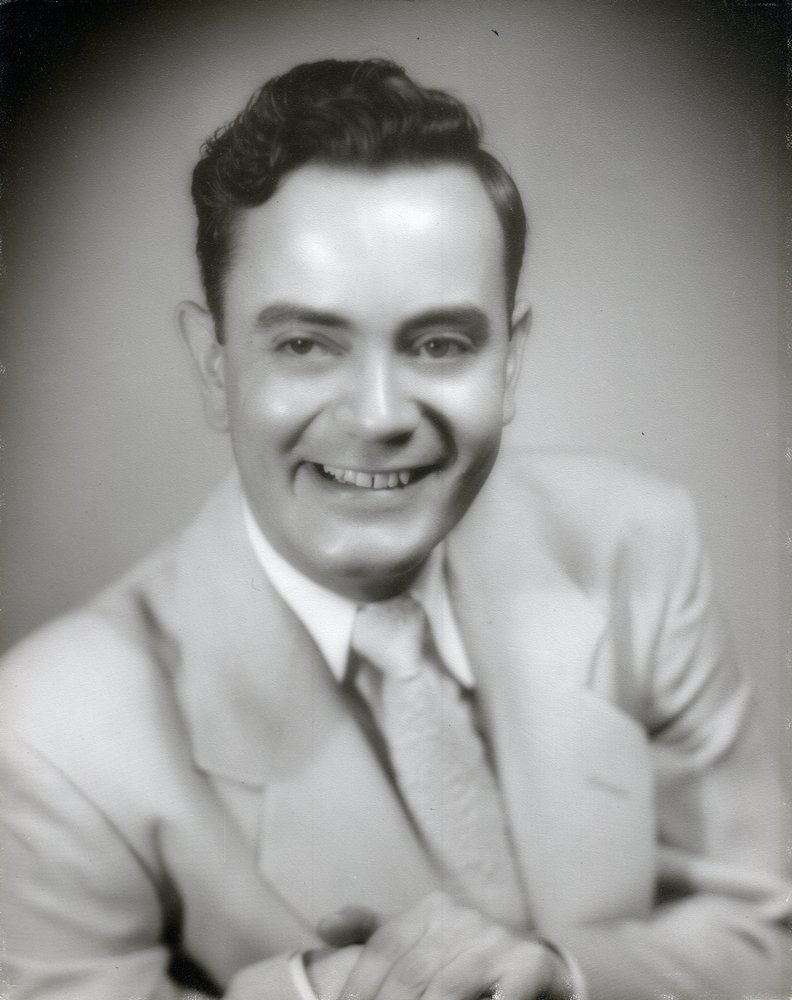 Marshall Lewis Shadburne, 90, husband of Eva Faye Begley Shadburne, passed away at UK Hospital in Lexington on March 30, 2018. Born in Jefferson County on February 13, 1928, he was the son of the late William Alfred and Amanda Brown Shadburne.

A graduate of Manual High School, Mr. Shadburne served our country during WWII. He spent 20 years of his life as a Truck Driver. During his life, Mr. Shadburne lived primarily in Louisville and Shepherdsville, and also spent time in Harrodsburg and Munfordville. He thoroughly enjoyed worshipping God and was a member of the Harrodsburg Church of Christ; he loved leading singing at church. Leading singing during worship services was his passion. he had strong desire to use his talent to serve God. Mr. Shadburne loved old cars, baseball, dogs and horses, but above all else he loved spending time with his family and serving God.

Marshall Shadburne was predeceased by his parents, William and Amanda Shadburne; and his grandson, William Christian Lewis Shadburne.

Marshall Shadburne provided a strong example of serving God and others for his family and the multitude of people he came in contact with. His example, encouragement, dedication, faith and love will be missed by many.

To send flowers to the family or plant a tree in memory of Marshall Shadburne, please visit Tribute Store
Sunday
1
April

Share Your Memory of
Marshall
Upload Your Memory View All Memories
Be the first to upload a memory!
Share A Memory
Send Flowers
Plant a Tree