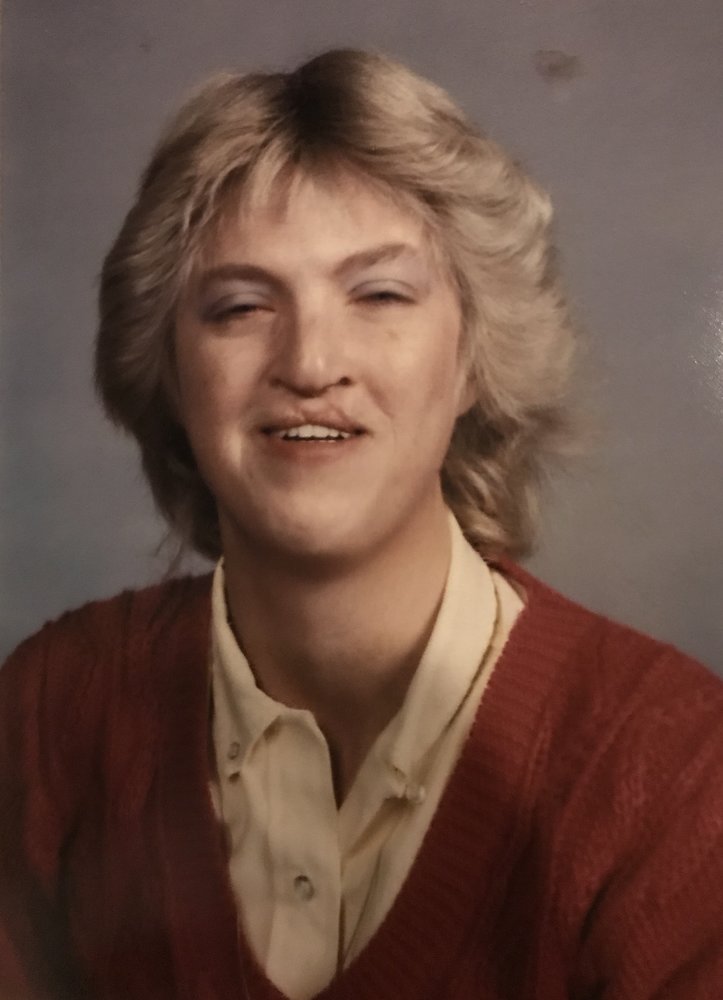 Tanna Sue Hicks Edelen, 57, wife of Jeffrey Thomas Edelen, passed away at UK Hospital in Lexington, KY on March 30, 2018. Born in Memphis, Tennessee on April 12, 1960, she was the daughter of Patrick Keller Hicks and Phyllis Edwards Hicks.

A graduate of Mayfield High School, she received her Bachelors Degree from Eastern Kentucky University and received her Masters Degree from University of Louisville. Mrs. Edelen devoted her life as a Special Education Teacher. She taught school for 29 years and 25 of those years in Anderson County. Tanna has lived in Pikeville, Frankfort and Louisville. She belonged to the Anderson Christian Church, the NEA and the KEA. She was the original Poster Child for Easter Seals in Western Kentucky.

She is predeceased by her mother, Phyllis Edwards Hicks.

In lieu of Flowers, the family suggests donations can be made to Springhurst Pine Recreation and Rehab Center.

Share Your Memory of
Tanna
Upload Your Memory View All Memories
Be the first to upload a memory!
Share A Memory