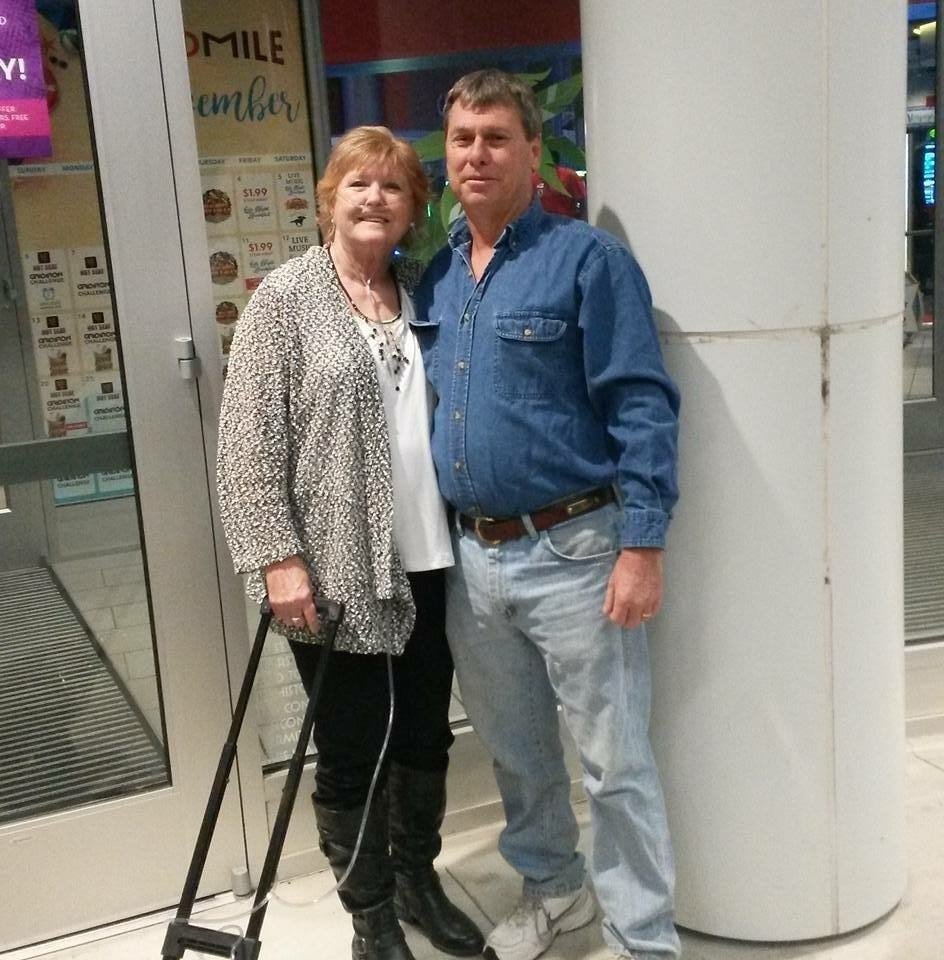 She was a graduate of Anderson County High School and then went on to attend K-State College for three years. Debbie spent most of her life in Lawrenceburg where she called home. She was a distiller at Wild Turkey where she was currently semi-retired; she absolutely loved her job. Debbie was a member of the Glensboro Baptist Church. She loved to go shopping and find bargains. Debbie was the kind of person who loved animals, kids, and just helping anyone in anyway she could. She lived her life to the fullest and wanted everyone to be happy, especially her family because they were her life.

Terry Cooper will officiate the service.

In lieu of flowers, the family suggests donations be made to The Children’s Cancer Fund.

To send flowers to the family or plant a tree in memory of Deborah King, please visit Tribute Store
Sunday
10
December

Share Your Memory of
Deborah
Upload Your Memory View All Memories
Be the first to upload a memory!
Share A Memory
Send Flowers
Plant a Tree