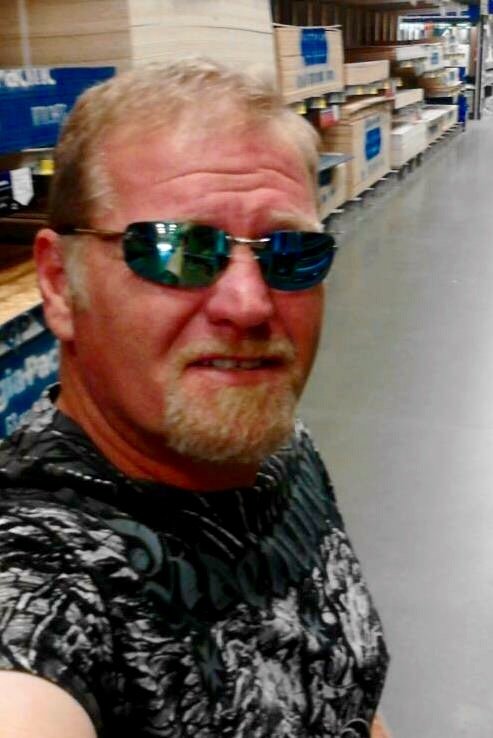 Ray Thomas Perry Jr., 48, passed away at home in Clay City, Ky on October 26, 2017. Ray was the husband to Mary Anne Watkins. Born in Versailles, on December 7, 1968, he was the son of Ray Thomas Perry and Debra Kay Hawkins Perry of Salvisa.

A graduate of Anderson County High School and a native of Lawrenceburg/ Salvisa, where he spent the majority of his life. He spent four years living in Lexington and the last ten years in Powell County. Throughout Ray’s life he was a mason where he did numerous masonry jobs in Lexington and the surrounding counties. His masonry work was known by all as one of the best around. Later in his life he came to work for his brother at BJ Paving, Striping & Sealing where he operated the roller on their blacktopping jobs. Ray was also known for his tremendous artistic ability. His family stated that Ray could draw anything. He thoroughly enjoyed art and music.

Ray is predeceased by his brother, Michael Perry.

Services will be held at Saffell House Funeral Home at 11 a.m. on Monday October 30, 2017 with interment following at Corinth Cemetery in Anderson County.

To send flowers to the family or plant a tree in memory of Ray Perry, please visit Tribute Store
Sunday
29
October

Share Your Memory of
Ray
Upload Your Memory View All Memories
Be the first to upload a memory!
Share A Memory
Send Flowers
Plant a Tree