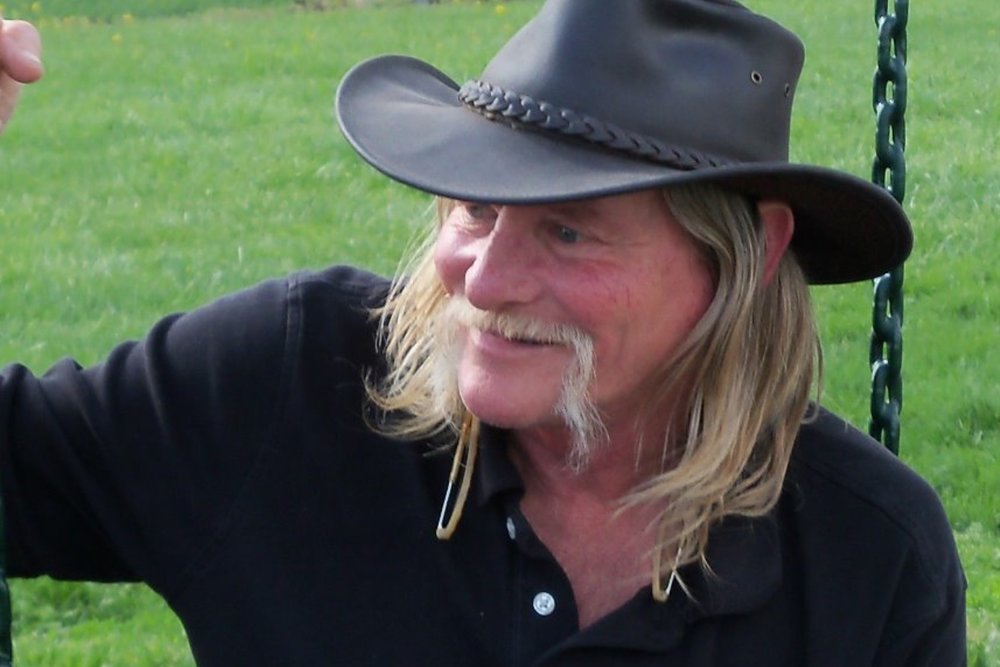 Gary lived the majority of his life in Lawrenceburg, Ky, but he also lived in Versailles, Ky for a part of his life. Early in his life, Gary’s occupation was with horses. He was responsible for taking a wild yearling thoroughbred and breaking them to ride and race. Then his life lead him into the printing business where his job was running a four color press for central baptist hospital. At last he owned his own roofing and carpentry business. Gary was a very hard worker and a lot of times would work from 6 a.m. to 6 p.m.. in his spare time Gary loved to hunt and fish; he was the definition of an outdoorsman. He didn't need a tent to sleep in, only a tree to climb up. Gary was also good at and enjoyed gun-smithing when he could.

Gary is predeceased by his mother, Ethel Mae Conkright Fritts.

In lieu of flowers, the family asks that donations be made to Saffell house Funeral Home to help with the funeral expenses.

To send flowers to the family or plant a tree in memory of Gary Fritts, please visit Tribute Store
Thursday
25
May

Share Your Memory of
Gary
Upload Your Memory View All Memories
Be the first to upload a memory!
Share A Memory
Send Flowers
Plant a Tree