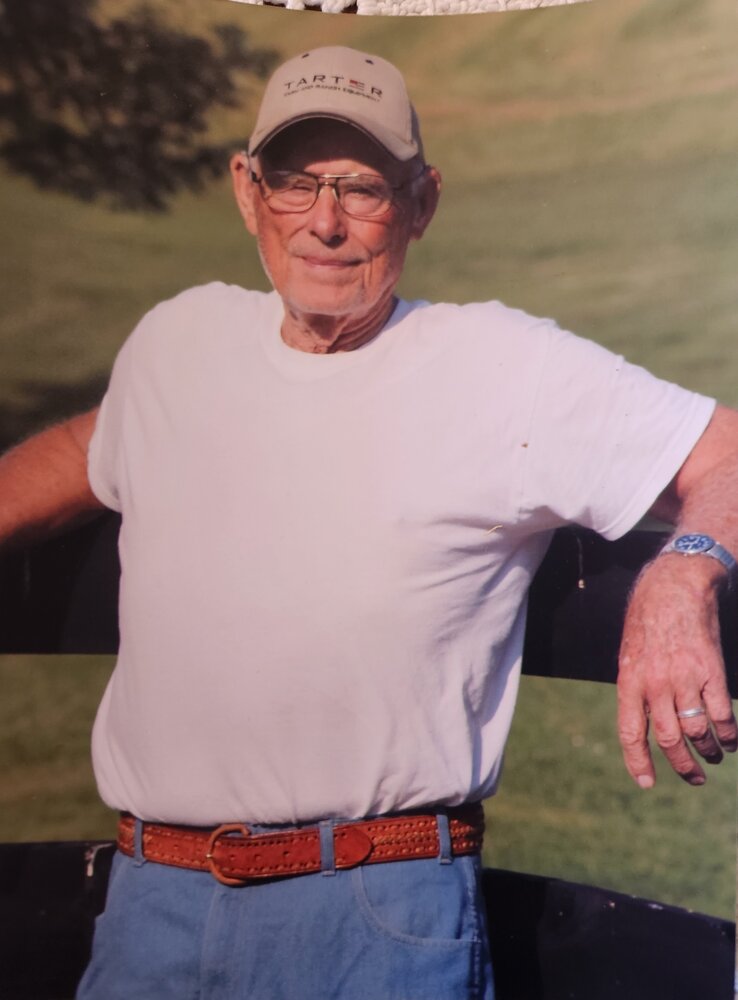 Paul Vernon Stapp, age 94, passed away on Sunday, October 23, 2022. He was born in Richmond, KY on April 18, 1928 to the late Robert Otis Stapp and Bertha Long Stapp. He has been married to his wife, Juanita Shifflett Stapp for over 50 years.

Paul and his family moved to Woodford County when he was a young boy and later graduated from Woodford County High School. He served his country for three years in the Army stationed at Fort Knox in Kentucky. Paul farmed his whole life and loved his herd of cows. Paul was a member of the former Hillsboro Baptist Church.

There will be no public services held last this time.

Arrangements have been entrusted to Saffell House Funeral Home.

Share Your Memory of
Paul
Upload Your Memory View All Memories
Be the first to upload a memory!
Share A Memory