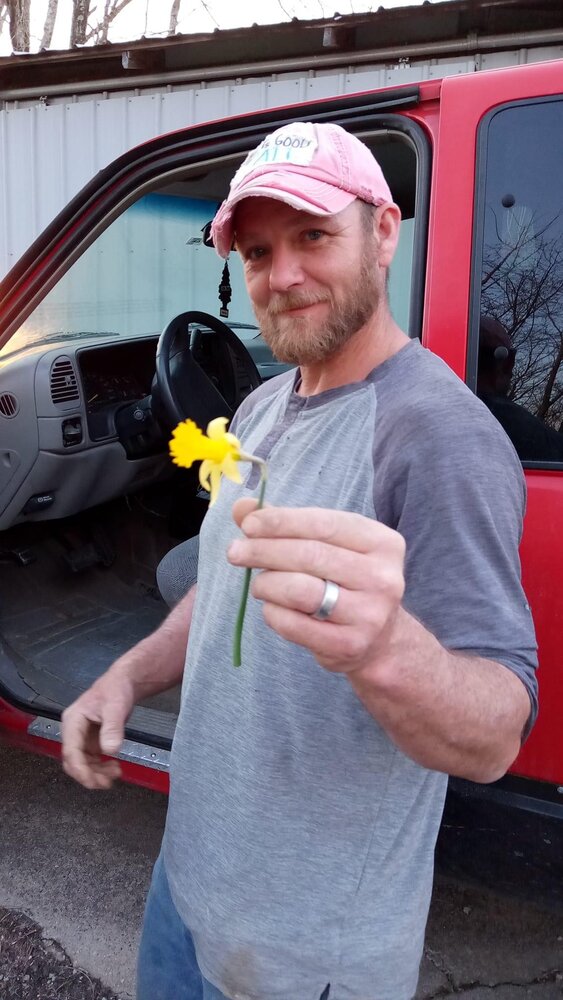 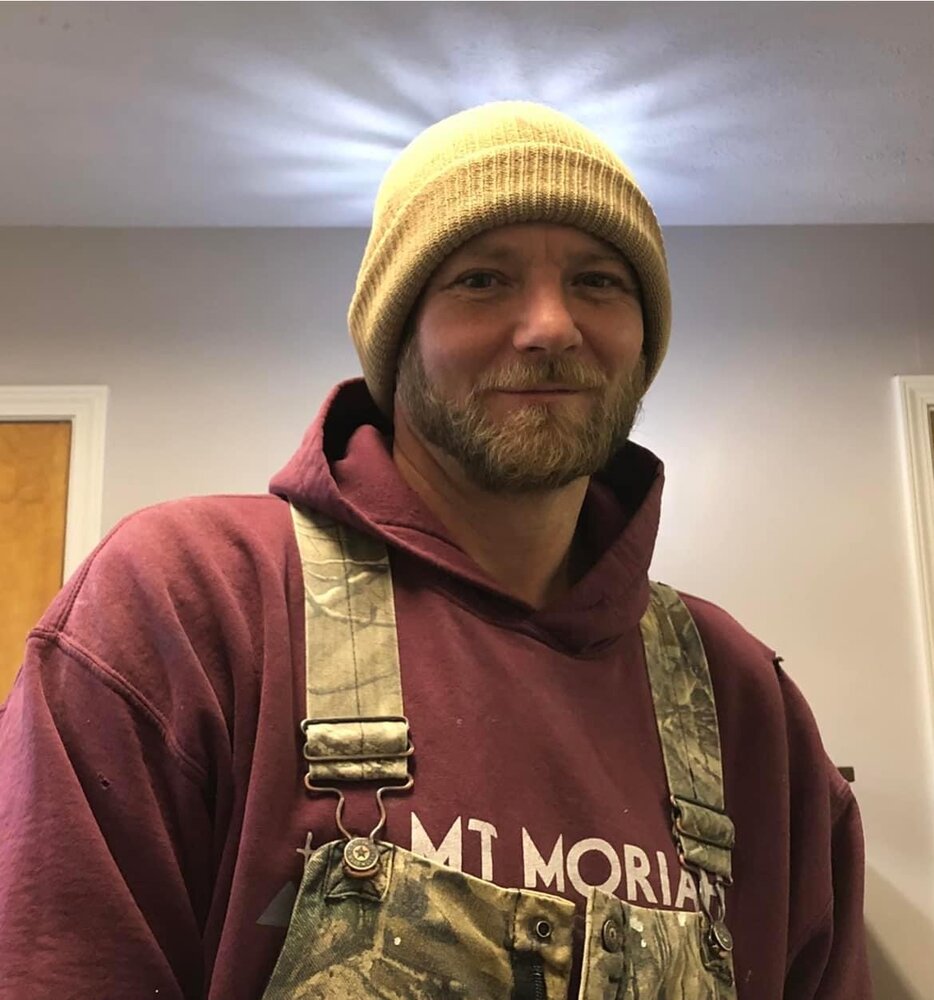 Trinity (Tater) Russell Satterley, age 42, passed away on Sunday, August 21, 2022. He was born in Louisville, KY on May 30, 1980 to Ronnie (Bunny) Russell Satterley and Sandra Gail Shouse Satterley. Trinity was married to his wife, Lisa Victoria Schoenagel Satterley.

Trinity graduated the class of 98 from Shelby Co. High. He lived in Waddy and Mt. Eden. He was an excellent carpenter who took pride in his work; he was a man of all trades. He was a member of the Old Country Church under Pastor Debbie Peach. Trinity loved fishing, praying and spending time on the Trans-Am he worked on.

Trinity is predeceased by his father, Ronnie (Bunny) Satterley.

Visitation will be held at Saffell House Funeral Home on Wednesday August 24, 2022 from 5-7 p.m. with the funeral service immediately following at 7 p.m..

Donations will be accepted toward the funeral arrangements.

Arrangements have been entrusted to Saffell House Funeral Home.

Share Your Memory of
Trinity
Upload Your Memory View All Memories
Be the first to upload a memory!
Share A Memory